The SJW and equality movement

New
#182
K9! said:
Click to expand...
At 3:29, that picture that has been widely circulated of the destroyed gate bent to the inside.
At 3:40, video of protesters casually walking through the fully in tact gate while one man holds the gate open for them.
The videographer then focuses solely on the McCloskey's residence where Mr. McCloskey is about to appear with his rifle.

New
#183
Hurmanetar said:
At 3:29, that picture that has been widely circulated of the destroyed gate bent to the inside.
At 3:40, video of protesters casually walking through the fully in tact gate while one man holds the gate open for them.
The videographer then focuses solely on the McCloskey's residence where Mr. McCloskey is about to appear with his rifle.

Sorry, I just don't believe anything anymore.
Click to expand...
This is the kind of hero story I can believe in.

Member
#184
Hurmanetar said:
Sorry, I just don't believe anything anymore.
Click to expand...
Things are going to slide, slide in all directions
Won't be nothing
Nothing you can measure anymore
The blizzard, the blizzard of the world
Has crossed the threshold
And it has overturned
The order of the soul
...
I've seen the future, brother
It is murder

New
#185
The mass destruction from the looting is pretty horrific. Can you imagine how much the DNC must hate Trump to allow their own cities to be destroyed this way.

"[Chicago Police] officer mentioned to me being shocked at how little media coverage the riots in these neighborhoods received -- an opinion locals tend to agree with," Tracey said while touring Chicago the other day. "The scale of it is crazy. But journalists apparently don't want to be perceived as 'discrediting the movement' or whatever."
Click to expand... 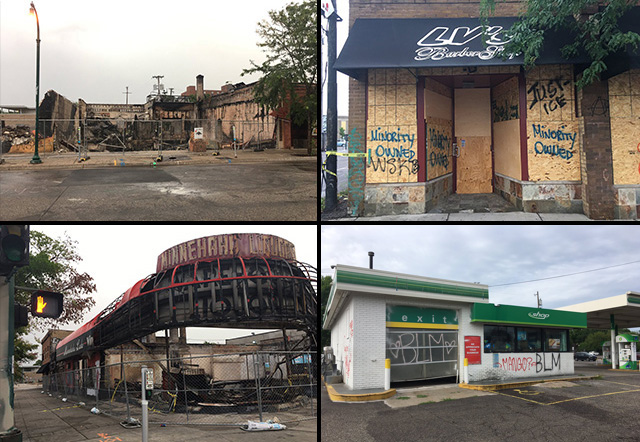 New
#187
The remains of a Arab cafe in Minneapolis. 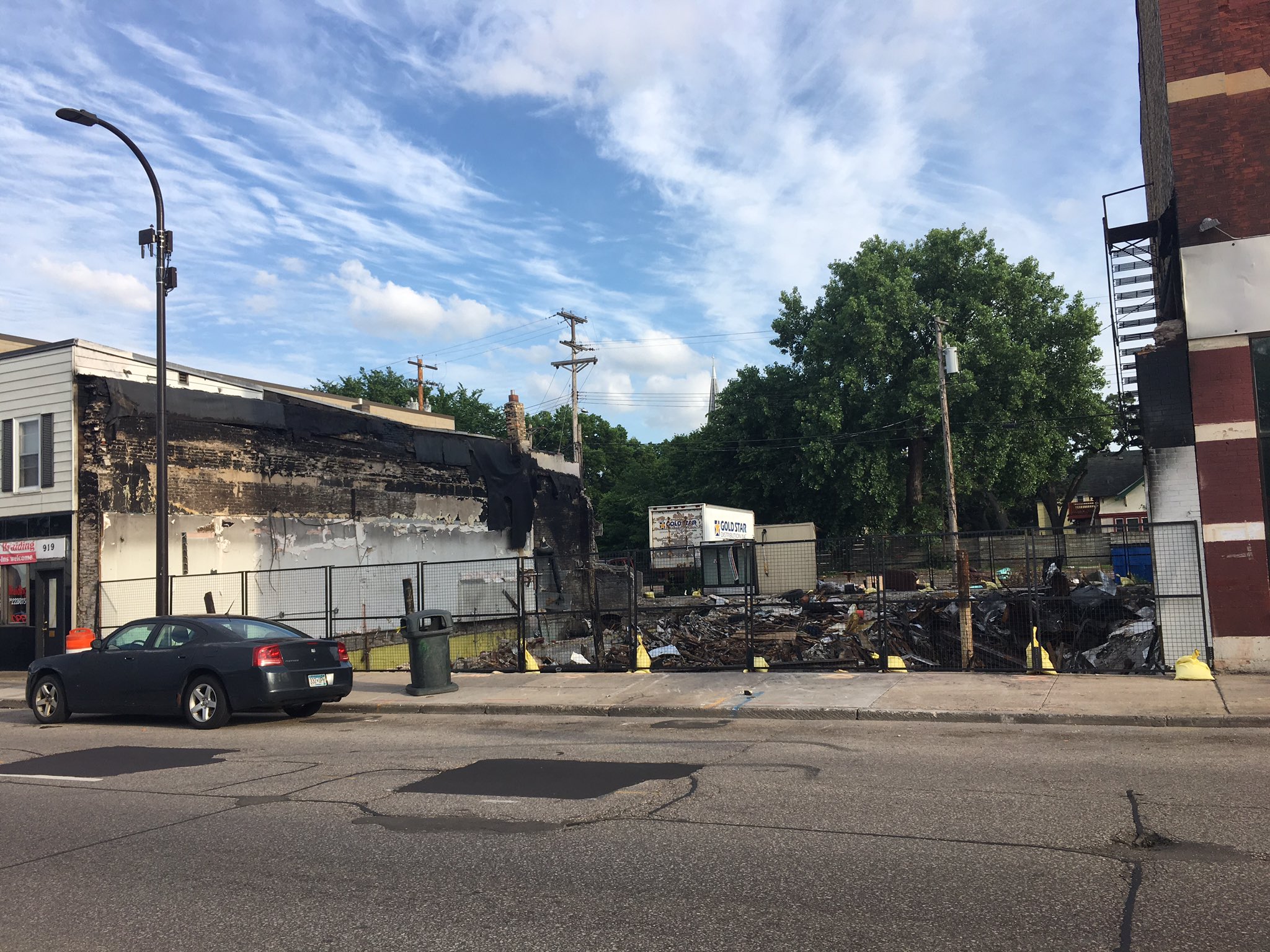 Click to expand...
"...and then the military came and people were happy they came and restored order."

New
#190
It's interesting that there is little coverage of Biden's plan to get rid of the suburbs and take away local governance from people currently living in such areas.

Biden has embraced Cory Booker’s strategy for ending single-family zoning in the suburbs and creating what you might call “little downtowns” in the suburbs. Combine the Obama-Biden administration’s radical AFFH regulation with Booker’s new strategy, and I don’t see how the suburbs can retain their ability to govern themselves. It will mean the end of local control, the end of a style of living that many people prefer to the city, and therefore the end of meaningful choice in how Americans can live. Shouldn’t voters know that this is what’s at stake in the election?
Click to expand...
https://www.nationalreview.com/corn...overreach-obamas-affh-rule-out-stanley-kurtz/

AFFH gives the federal government a lever to re-engineer nearly every American neighborhood — imposing a preferred racial and ethnic composition, densifying housing, transportation, and business development in suburb and city alike, and weakening or casting aside the authority of local governments over core responsibilities, from zoning to transportation to education. Not only the policy but the political implications are immense — at the presidential, congressional, state, and local levels.
Click to expand...

In a video that has quickly gone viral, Lord Jamar (real name Lorenzo Dechalus) said that he is not a “Black Lives Matter” supporter, citing the organization’s radical views that fall outside its original mission statement.

“I’m not a Black Lives Matter supporter,” Jamar said in an interview on SCUM.

“You’re not?” the interviewer asked in surprise.

“No, absolutely not,” responded Jamar. “Because it’s not our movement. This is a movement that was given to us by, you know, George Soros and his f***ing boys. Because they saw how things were going and they didn’t want to go back to the 60s to where we started having our own organic movements. That was a big f***ing problem for them. So let’s give the people a movement that we can control. We’ll provide them the leaders and all this type of s**t. That’s what black lives matter is.”
Click to expand...
https://twitter.com/i/web/status/1277985863817928705

The responding officer attempted to resolve the situation peacefully by talking to the suspect from across the street. The suspect then rushed toward the officer, who fired his taser at Ruffin. Ruffin continued to charge the officer, who then drew his service revolver and fired, killing him.